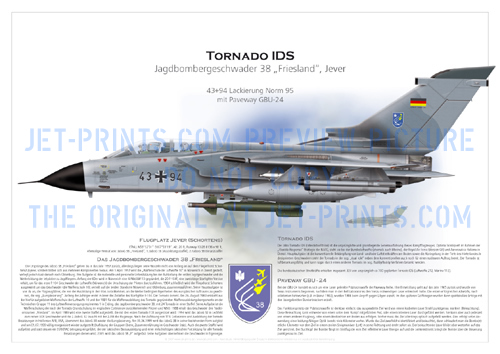 The GBU-24 is a laser guided precission bomb of the paveway series. Its developement dates back until 1965 and was started by Texas Instruments after Bell Laboratories had developed the necessary laser for that. After many bad misses (e.g. Beirut 1983) the first successfull applications took place 1986 during the attacks against Libya. In the later Golf Wars the americans had spectacular success with their laser guided bunker crackers.